The largest source of useful information about the real-time strategy game Battle Realms (2001-2002), its universe and the community.

Attention: This wiki does not reflect any information regarding Battle Realms: Zen Edition . For any information on BR:ZE, please, visit https://battlerealms.github.io/guide . 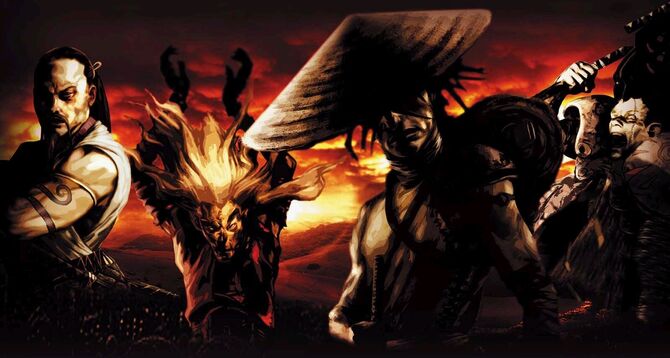 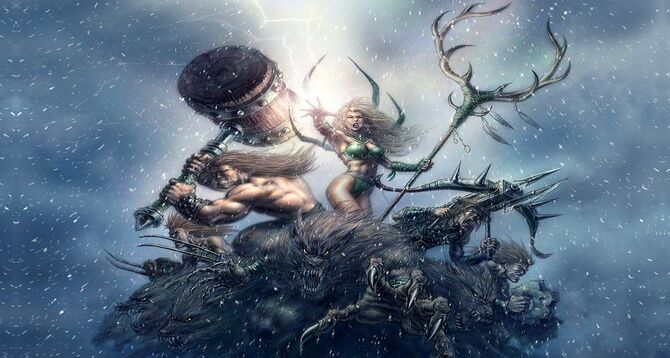 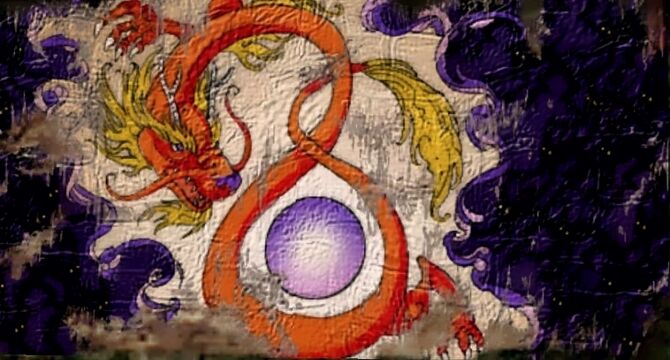 Once upon a time there was a proud empire with many great clans. The Serpent Clan ruled this empire while the other clans like the Lotus and Crane maneuvered for greater control of the empire. It is said, that in those times a great darkness grew from the shadows and formed sinister creatures of pure night. Like droplets of rain they dotted the land and overwhelmed the one clan after another. Tarrant, the leader of the Serpent clan, was the first to accept the fate of the empire. He fled to the south with the remnants of the Serpent Clan and it's prized possession, the Dragon Orb.

Further and further they travelled until he could see the Southern Seas and the end of the land. It was here that he turned and faced the Horde. Summoning all the power of the Dragon Orb, he separated the southern tip of the continent from the rest of the mainland with the awesome power of the orb. Neither it nor he would ever be seen again. The Horde could not cross running water, so Tarrant had saved his people at the cost of his own life and the Orb.

To this protected place came two other Clans, the Lotus and the Wolf. The Lotus Clan, twisted and corrupt managed to cross to safety by means unknown. The Wolf Clan, whose matriarchal Druidesses foresaw the drowning of their lands by tidal wave (a result of Tarrant breaking the world) built massive arks for their people which rode the surge and shipwrecked on the new formed island.

How they came to know one another and fight for their piece of the island is the story of Battle Realms!
Community content is available under CC-BY-SA unless otherwise noted.
Advertisement